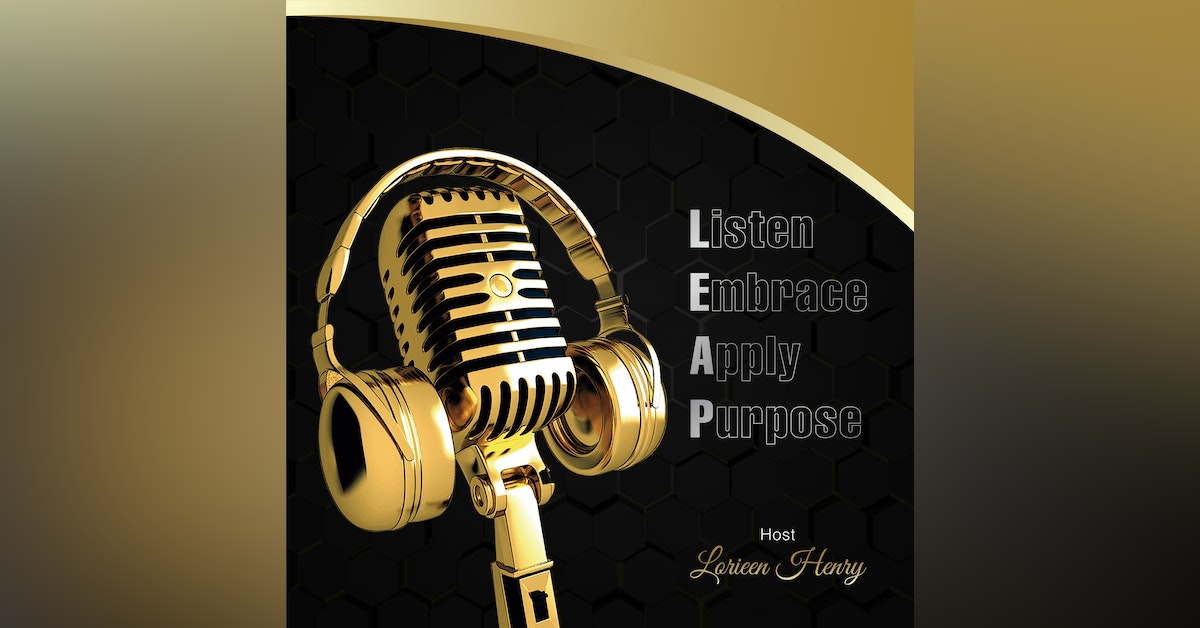 Thank you for joining this community!

Welcome to the ENCOURAGEMENT Hub!

Let them Go!
There will be people who exit your life making a dramatic exit. Let them Go.
Then there will be others who leave quietly. These people have served their purpose in your life and you in theirs.
It doesn’t mean either are bad people. It’s jus...

There will be people who exit your life making a dramatic exit. Let them Go.

Then there will be others who leave quietly. These people have served their purpose in your life and you in theirs.

It doesn’t mean either are bad people. It’s just that they are not necessary to the next level of reaching your destiny. Upon further investigation, you will notice that they were a distraction. They took way more than they gave. They may have become a parasite or maybe even negative.

Sounds like both parties are invested to me…you both are in it to win it.

Proverbs 27:17 NIV As iron sharpens iron, so one person sharpens another.

If you are not being sharpened,

Watch relationships where huge withdrawals are made with minimal deposits. That’s a relationship headed for disaster. In fact, it’s an unbalanced relationship. You are unequally yoked.

Let’s take a look at the word:

2 Corinthians 6:14 Do not be yoked together with unbelievers. For what do righteousness and wickedness have in common? Or what fellowship can light have with darkness?

If a person’ makes huge withdrawals from you and then make huge deposits in others and totally neglects you…red flag. When they interact with you, they always need but they bend over backwards to support and invest, time, money and resources in others. You deserve better! So if in this season they choose to move on. Let them go! Wish them well! Hold no animosity and count it a blessing to  have deposited in their lives. However God has released you. Don’t look back. Don’t feel bad. Thank God for the opportunity but just know you served your purpose there. Don’t deal with that person or people like that in this season. It’s not the season for that kind. Mutually beneficial relationships are your portion. Your person won’t bring what you bring to the table but you will compliment each other. The relationship won’t leave you in lack or depleted! You heard it here! Let old, stagnant overdrawn relationships go. Let them go!

They might be back later. If they have matured, healed and are ready to invest in the relationship accept them back with open arms. Until then, let them be someone else’s problem. That is not God’s portion for you. This ain’t that season! It’s won’t feel good but once you reflect, you will realize all the opportunities they had to make deposits with you but they chose another bank and deposited what you were giving them. When people don’t appreciate you, they don’t honor you and take you for granted. Let them go!  Here this…this ain’t and I mean ain’t the season to go bankrupt trying to save rental property. Invest in something you can build and there is a good return on your investment. Thank me later! Let them go!

Don’t take this message out of context!!! Be wise! But if 85-90% of what I said resonated with you and you feel some way, you may want to take inventory of your relationships.

Remember I’m here to provoke thought so seek the Lord. But please know He does not want you to be bound. However, if this is the state of your marriage seek God and counseling before you proceed.

1 Corinthians 15:10 NKJV But by the grace of God I am what I am, and His grace toward me was  not in vain; but I labored more abundantly than they all ye not I, but the grace of God which was with me.

Thank you for joining this community!

Email has been submitted.

New to the podcast?

Habbakuk 2:2 Write the vison, and make it plain upon tables, that he may run that readeth it. Here are a few reasons to write: Write to communicate with others and to create and maintain relationships To speak to yourself …

Do you have a problem asking for help? I don't like it, but in this season, it is necessary.

Episode 13 Will You Stay In Position? RUTH DID!

The book of Ruth (Chapters 1-4) in the Bible paints a narrative of a devoted woman (RUTH) who is loyal to her mother in law during the days of the judges. Being a Moabite woman in a time of faithlessness, …